Join Shanna Shelby, Denver Arts & Venues, and guest curators by Sarah Magnatta and Christy Cattin for a discussion on the life and work of Louise Cadillac.

This event is free and open to the public, but people must register in order to get a link and instructions to join the discussion.

About the exhibition: In 1989, an art critic noted Louise Cadillac’s paintings “work like a vivid but imperfectly understood dream... the paintings burrow series by series, deeper and deeper into unconscious thought.” Artworks from those same series referenced—the Stone Series, Ritual Series and Interior Series—are amongst those presented in this exhibition more than thirty years after their initial showing.  And although the paintings may still serve as glimpses of unconscious thought, they are also tangible markers of a full life.

Cadillac, now in her mid-nineties, employs a number of experimental painting techniques in her work: “My efforts are to produce a surface as visually rich as it is richly symbolic of the layers of time, of space, of oxidation, and corrosion.” Although her paintings have been published in several books and journals, including The Artist’s Magazine and Creative Watercolors, Cadillac was perhaps underappreciated as an artist who explored abstract imagery during the predominance of figural painting in the 1980s. The works shown here—a mere handful from the more than 700 acrylic paintings, watercolors, and monotypes Cadillac produced during the past half century—are a testament to her life’s work as one of Colorado’s great abstract artists.

For Other Disability Accommodations: DISABILITYACCESS@DENVERGOV.ORG 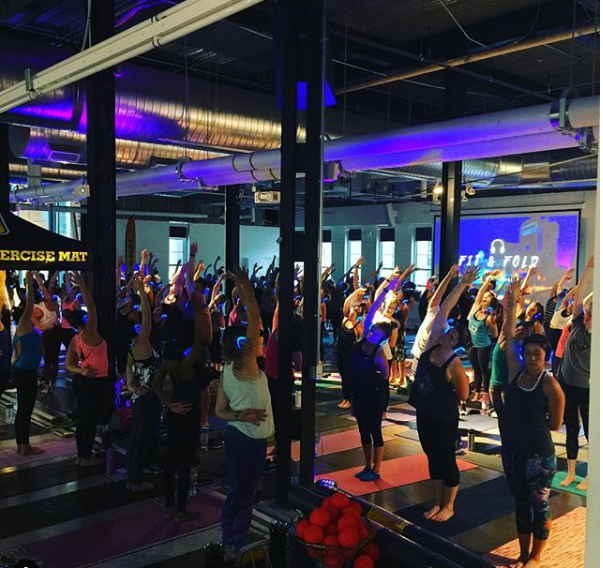