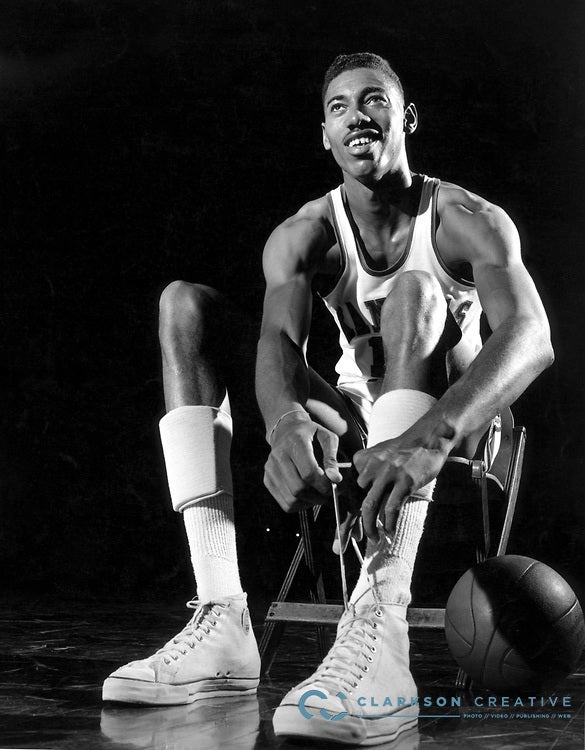 Art of Sport: Iconic Photographs of American Legends from 1956-today

This exhibition presents the work of legendary Denver photographer Rich Clarkson, known for his work featuring American sports icons. The exhibit focuses on Clarkson’s career from 1956 to today including Clarkson’s coverage of 60 NCAA Men’s Final Four tournaments. A selection of Clarkson’s covers from Sports Illustrated and Time magazines will be included, illustrating his longevity and dominance in the field. Work by the Clarkson Creative group, his Denver-based company, will complement the exhibit. Clarkson Creative photographers Jamie Schwaberow, Trevor Brown and Justin Tafoya have captured dramatic shots of the city of Denver, Colorado Rockies players and the Denver Broncos. Clarkson Creative has been the Colorado Rockies baseball team photographer from the beginning of the franchise, as well as being the team photographer for the Denver Broncos for more than 10 years. The former director of photography and senior assistant editor of National Geographic magazine, Clarkson was named one of the 100 most influential persons in photography by American Photo magazine.